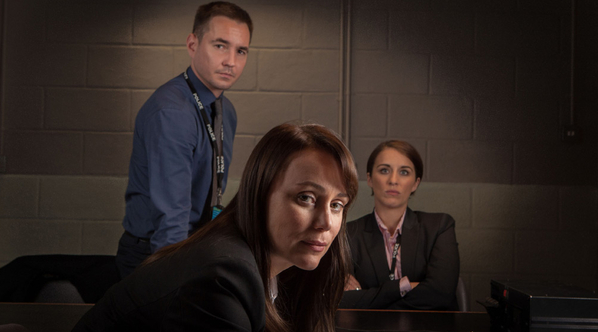 There are plenty of new TV commissions arriving on our collective screens in the coming weeks, including BBC police corruption drama Line of Duty, which is back for a second series.

The first series averaged 4.2 million viewers, which makes it BBC Two's biggest new drama series in a decade. No surprise that it's back then? Maybe not - if you watched the show you'll have noticed that *very mild spoiler alert* the first series was based around the character of Tony Gates, played by Lenny James, who was under investigation for corruption. By necessity, series two will cover a different officer in the frame for dodgy practises - DI Lindsay Denton, played by Keely Hawes. 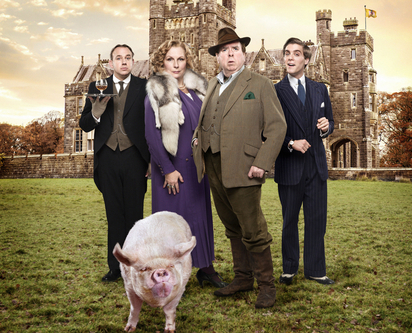 Comedy Blandings, based on the work of PG Wodehouse, is back for a second series too. Timothy Spall, Jennifer Saunders and Jack Farthing return alongside Tim Vine for seven-episodes, adapted by Guy Andrews. 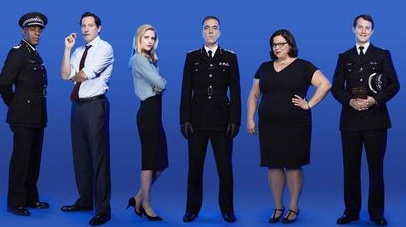 Danny Boyle-directed Babylon is a brand new series for Channel 4 based around the Met police, taking what is termed a 'wry look at the people and politics in the command rooms and the frontlines' of the police force. Written by Peep Show creators Sam Bain and Jesse Armstrong, and starring Jimmy Nesbitt, Paterson Joseph and Jill Halfpenny, this is surely going to get a lot of attention when it arrives in Q1.
Posted by Unknown at 14:32